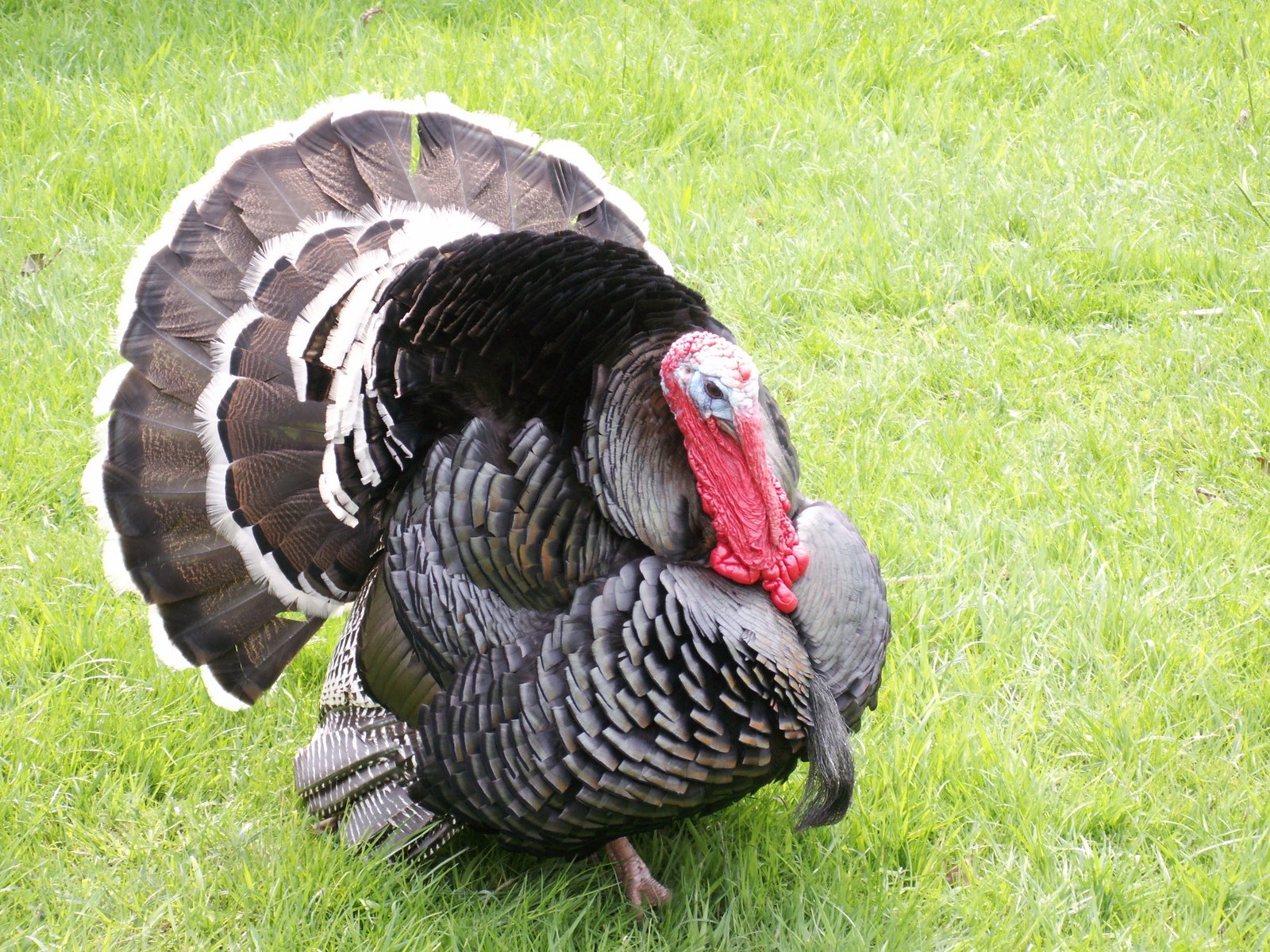 The first Thanksgiving, celebrated by those first Pilgrims happened in July 1623. It was a day spent in prayer to give thanks for a rainfall that ended a drought and saved the harvest. In 1789, George Washington issued the first presidential proclamation for a day of Thanksgiving on the last Thursday of November.

It quickly became controversial. Members of Congress said he didn’t have the authority over the states to do that. As a compromise, Washington recommended a day of thanks suggesting state governors issue their own day of Thanksgiving.

Finally, Lincoln proclaimed a national day of Thanksgiving on the last Thursday of November in 1863. It was to be two days of Thanksgiving to "render thanks to our Heavenly Father" for the "inestimable blessings" of Union victories in April 1862 and August 1863.

This worked fine until 1939 when Roosevelt decided to change the date.  He wanted Thanksgiving to come sooner in the hopes of driving up consumer spending during the Great Depression by extending the time between the holiday and Christmas. Of course, states disagreed and issued different dates. As a result of the disagreement, Congress finally enacted legislation in 1941 making Thanksgiving fall on the fourth Thursday of November. Ta da!

Why do we roast turkeys? A few wild turkeys may have been eaten during the original meal, but venison and seafood were more popular as the birds remained a luxury item for most Americans in the ensuing centuries. A magazine editor who influenced Lincoln to create the holiday, may be the one to thank for the turkey. She enshrined it in her description of the Thanksgiving meal in her 1827 novel, Northwood.

Given this history what does it all mean?

Maybe it means we should take care to remember the history enshrining a virtue that seems, these days, to be in short supply—gratitude. Maybe we should find the time this holiday weekend just say “thank you” for the place in which we live, and to the people we love.

We at Aspire Software, give thanks for you. And we wish you a Happy Thanksgiving.