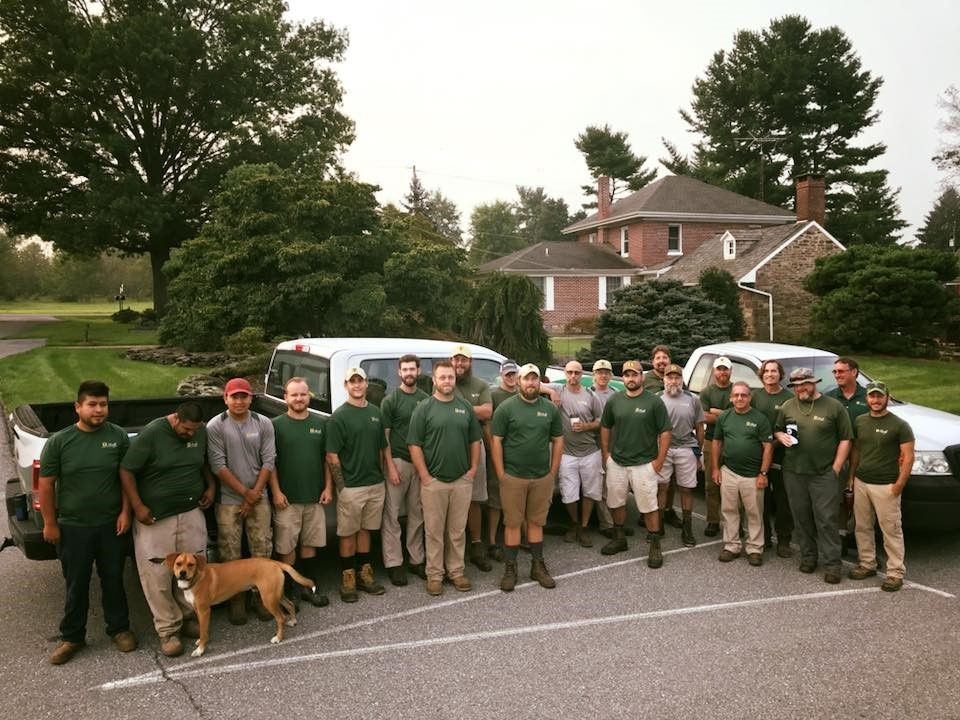 Ted Ventre became the owner of Hively Landscapes in 2010, a company originally founded in 1968. When he purchased the company one of his first priorities was the management system.  He felt the company’s software was outdated. So he went on a software search.  “Companies I looked up to were implementing Aspire Software so I began to do my research. I knew Kevin Kehoe was involved and I’ve always liked and respected his work in the industry. I find that he is insightful, easy to understand and ahead of the current trends - which is key for me and for my team when it comes to software.”

Ted elected to invest in Aspire business management software in 2017 because one of the key benefits of Aspire was the emphasis that they placed on the deployment process.

The Hively team started deployment in November 2017. The goal was to “go live” March 1st with their lawn, landscape and design build services. During deployment the Aspire team worked directly with his people. Ted recalls, “I definitely felt like we’re part of a team, not on an island trying to figure it out on our own.”

Having the right person spearhead deployment is critical. Aspire refers to these people as the Power Users.  Business manager, Pam Grove, was the certified Power User for Hively. She was a 17-year employee, “Pam was able to deploy Aspire and then retire with a big smile on her face as her replacement sat alongside her for 3 months to master the system. She has taken to the system and loves it.”  Since “going live” on Aspire, the company has gone from a hard to use management system to an easy to use system that enables his team to be goal oriented and accountable. 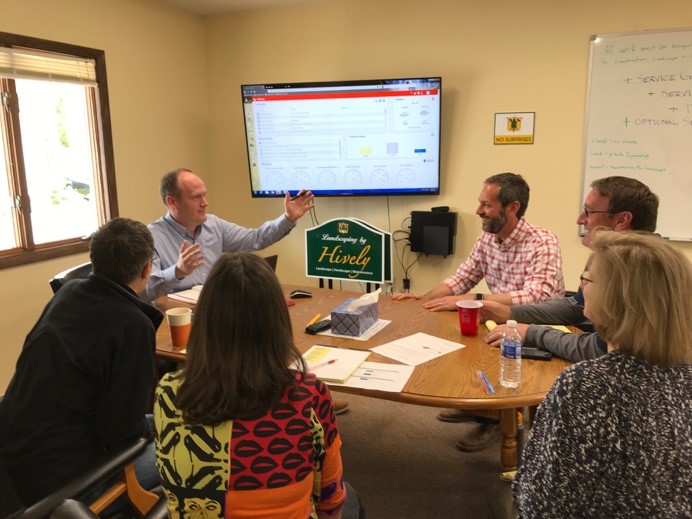 Hively’s leadership team needed to share information. “In our previous software, you had to build a query - which meant you had to learn how to type and think that way which made it difficult. Building a report in Aspire is easy, it takes 3-4 clicks and you have the data you need.”

Some reports they use on a regular basis include: 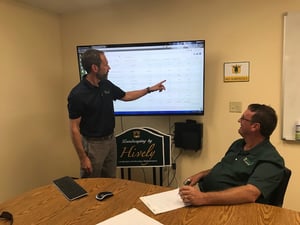 There are benefits to reporting this way. Sales managers have a short list of metrics they look at every week. The conversations in sales meetings used to be loose, but now managers ask pointed questions like, “How can we get a better margin on this estimate?”, or “Why hasn’t this lead been followed up with in two weeks?”

“As a result, managers are better managers, and people are more aware of what is important. Managers are looking at their responsibilities differently and showing increased communication and they are not afraid to ask each other questions.”

“Kevin Kehoe was clear from the beginning that we would need to be willing to do things differently. Of all the departments the sales team pushed back the hardest.  I had to step up as a leader and help them understand the benefits and explain how the new process allowed them to achieve their goal. The structure behind Aspire allowed him to do this logically.

Aspire has a sales structure in place starting at CRM. Everything is driven from the property and sales opportunity. Hively no longer had to recreate the wheel every time when new prospects advanced to proposal stage. As a result, proposals were turned around quickly and looked professional and uniform.

Crew Mobile was released in summer of 2018.  Hively is not a route-based company so having access to mobile technology was a must. Ted was using iCrewTek, but it wasn’t easy for the crews to use. He wanted to an application that was intuitive and not something that disrupted the crew.

Ted recalls, “It’s a lot different than 10 years ago when we handed crews a cell phone…  now now everyone has a phone and data plans are relatively inexpensive. Some people don’t want to carry around a second company phone, so we’re serious about transitioning from company phones to “Mobile Desks” in the trucks.” 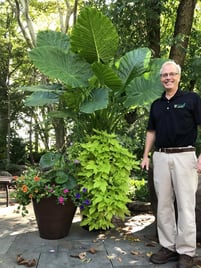 Ted is excited about how fluid his business will be running when they’re not learning something every day.  With Aspire, Ted is confident that operations will be smoother but knowing support is readily available gives great peace of mind.  And he is excited to grow with Aspire. Since Hively’s implementation, Aspire has been updated six times. This shows Ted that Aspire remains actively engaged and is always trying to improve - just like his own company.