Web- or cloud-based software—are they the same? 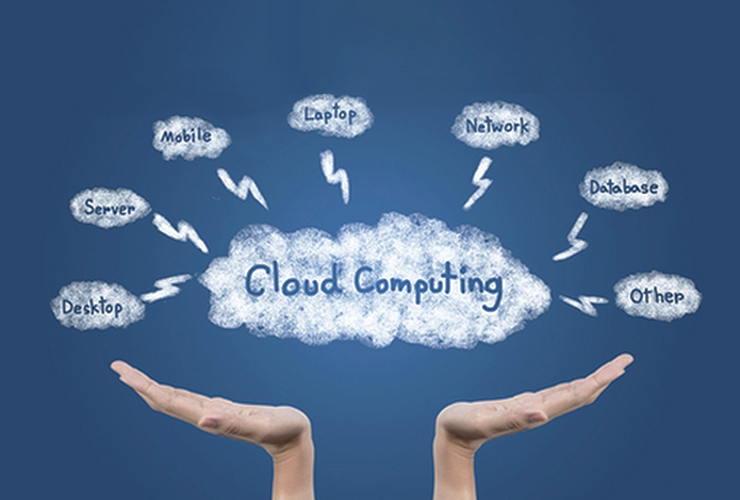 In short, they aren’t—and it’s important to know the difference.

Network computing has been around since the 60's, but what we call “cloud computing” was introduced in 2006 by Google. (Well, if Google says it’s a thing, then it must be one, right?) Google’s CEO called the cloud the way of the future—how software, data and files will be managed and shared. Since then, it is hard to talk about technology without mentioning the cloud. And now there's even more than one cloud—addition to Google's cloud, we have Apple’s, Microsoft’s and IBM’s clouds, to name a few.

But what does all this mean? And why is the cloud better? And is everything else obsolete?

So what you say... web-based software uses a single server. Should that server “go down," your information could be permanently lost. In a cloud-based software, your information resides in many locations. Therefore the risk of data loss and downtime is virtually nil. Cloud-based redundancy means less risk and vulnerability for your data (either to corruption or attack) than web-based hosting.

In addition, maintenance, fixes and enhancements on cloud- and web-based software are significantly different. Users of web-based software get these computing services from a single physical location. When that relationship (between software and host) was originally set up, the host vendor and the software supplier customized your services based on their vision at the time. The problem is, upgrading those promised services without losing the customization is difficult or impossible to avoid. This means that necessary and important software fixes, major updates and enhancements cannot happen very often, if at all. In short, you wait while the rest of the world moves ahead. 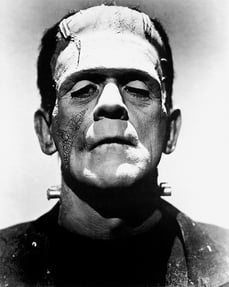 Change happens rapidly in the tech world. According to Forbes, technology will change our lives more in the next 20 years than in the last 200. Think about that—in 1818, Frankenstein had just been published and electricity was still thought of as a mysterious, dangerous fluid.

Now, pull out your cell phone. It stores and runs on electricity all day and allows you to communicate wirelessly with people anywhere in the world instantly. Most likely, it can also access a digital, infinite, real-time global information network.

And how long do you keep these devices? When did you last keep a cell phone more than two years? When we get starry eyed at new devices coming onto the market, we are not buying the new software that runs it. We are buying the hardware. The software comes from the cloud. If you have your phone on auto update, you may go to bed one night and wake up the next morning with brand new features and fixes to the software on your phone. This is what cloud-based technology provides.

Hosts of cloud-based services, like Microsoft Azure, are upgrading their services every single day to keep ahead of technological advances. They do this so your software company, and you the user, always have the latest upgrades that software can offer.

So are web-based and cloud-based software the same? Obviously not. The cloud is just the current step in the evolution of data storage. It started with spinning tapes, discs and hard drives. Then came solid-state servers that could be accessed over the (then dial-up) internet. Now, technology has moved to redundant, globally accessible servers that are easily accessed by mobile devices. It is currently the most flexible, secure and affordable way to host data... and it works and leverages mobile devices better than anything else.

And tomorrow, it may be something completely different. But for now, don’t get stuck with software that’s limited by obsolete platforms—keep your head in the cloud.